Stepping up the pace at 360 Collins St

Due for completion in April 2017, the 5,000m2 Podium Redevelopment project within the DEXUS owned 360 Collins Street is approaching completion at a rapid pace.

The Eastern Lobby is now open, featuring glass revolving doors along the street line, allowing access from Collins Street. The elegant europanel acoustic panelling product has been installed to wrap around the lift core. Works on the End of Trip Facilities are now complete and structural demolition in the Plaza adjoining Little Collins Street is progressing well.

This short time-lapse film shows the Eastern Lobby works which includes heavy slab demolition and removal of the two main escalators, construction of the new grand staircase connecting the Collins St and Little Collins St entries, and the installation of our the lobby panelling.

Below are some of the latest progress photos: 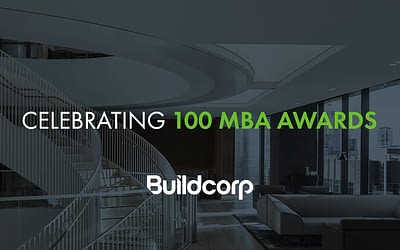 Buildcorp has been awarded for our MinterEllison... 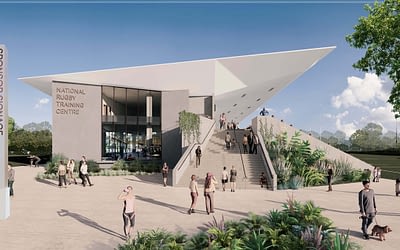 Buildcorp is delighted to be selected as the... 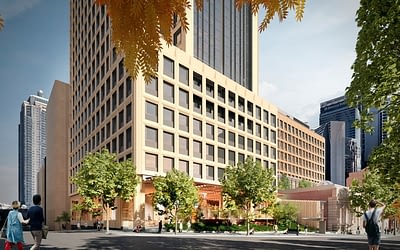 Buildcorp is delighted to be appointed on two...