Construction has commenced on the second Urbanest Student Accommodation building in Sydney’s Darling Square precinct, just as the adjacent first Urbanest building prepares to open its doors in time for the 2017 academic year.

Urbanest’s second Darling Square building will provide 668 beds in 520 rooms over 22 floors. This will be the third Urbanest Student Accommodation facility delivered by Buildcorp’s project team, and their second project on this integrated redevelopment site.

The second stage of Urbanest Darling Square is the first to provide a fully catered offering for its residents, whilst also integrating communal and social spaces, a central landscaped courtyard, dedicated study spaces throughout the building and secure bicycle parking. It is a comparable size to the striking Urbanest Darling Square stage one building, which offers 634 bedrooms over 20 stories. The two Allen Jack and Cottier-designed developments will also be connected via a pedestrian link bridge on level 1 to allow the residents to share the gymnasium, games areas, study spaces and cinema room located in stage one.

The construction program runs from September 2016 to May2018 and will be managed in conjunction with the wider Darling Square regeneration precinct being delivered by Lendlease as part of the NSW Government’s 20-hectare transformation of Darling Harbour.

Both Urbanest buildings border the light rail line east of the Powerhouse Museum and considered construction methodologies are being used to ensure the railway and surrounding operational buildings (including the Urbanest stage one tower) receive minimal impact from the construction. To deliver the development safely and effectively, Buildcorp will continue to work closely with a range of stakeholders including Transport for New South Wales and Transdev, services authorities and Lendlease. 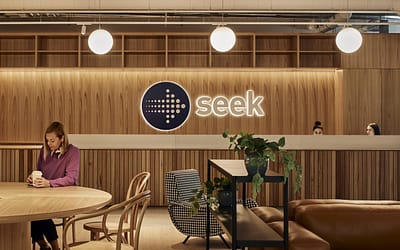 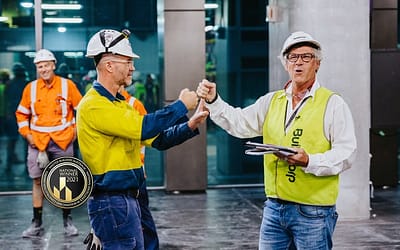 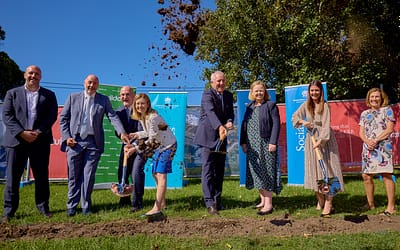