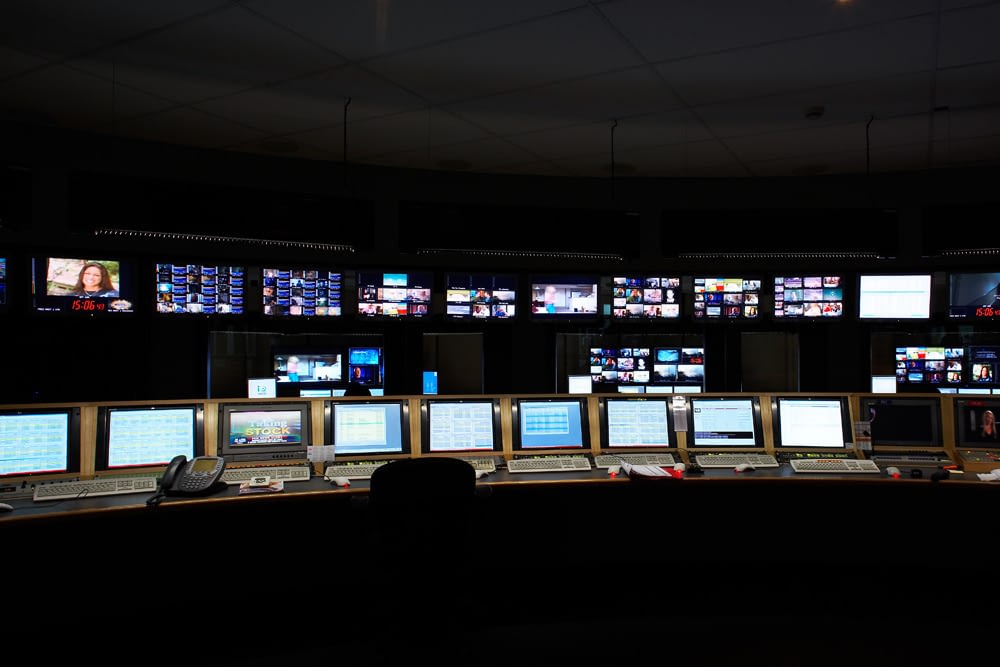 Built to relocate the corporate head office for Foxtel, as well as to house the new main broadcasting infrastructure for Foxtel’s Asian Pacific market, the project was won from competitive tender. It was undertaken via six separable portions of the head contract consisting of a combination of Construction Management and Hard Dollar components.

Throughout the facility, complex and hi-tech fit-outs were completed to include numerous audio studios, editing suites and live television broadcast studios that operate 24 hours a day. Each component had to include its own central control room as well as a complete overhaul and upgrade to related IT and computer services. To connect the various buildings, Buildcorp were also engaged to build a structural steel link bridge to allow traffic to all areas of the facility. The entire project was completed as a true integrated fit-out, with base building and fit-out works being programmed simultaneously from the time of contract award. An open and working relationship was undertaken between all project stakeholders to ensure the completion date was met.